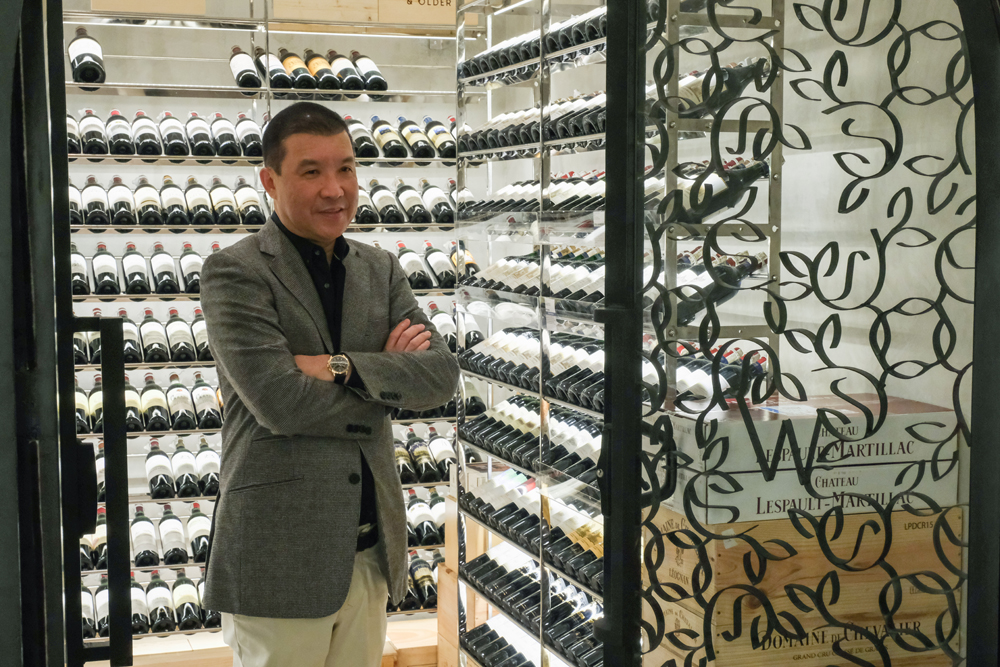 It was in March 2009 during Romy Sia’s annual trip to Anaheim, California for Healthy Options when he saw this book at Barnes & Noble in Newport Beach called Billionaire’s Vinegar.

He said that even those who don’t care much about wine said the book was captiva­ting enough to make way for passion for wine.

“Wine Story is a story of serendipity. I would not have discovered my passion for wine in general and obsession for Bordeaux wine in particular had I not read the Billionaire’s Vinegar. And Wine Story would not have existed,” the Wine Story chief executive officer told The Manila Times.

The book, he said, tells a true story about a bottle of 1787 Chateau Lafite Rothschild supposedly owned by Thomas Jefferson — the third US President and world’s first wine connoisseur — which was discovered in a Paris cellar some two hundred years later.

The bottle of wine was bought at a London auction by Malcolm Forbes, owner of Forbes Magazine, for $156,000 which in 1985 was the highest price ever paid for a bottle of wine.

“The book reads like a fast-paced mystery thriller which I finished reading in just two days. More than just a bottle of alcoholic beverage, I discovered each wine has a story,” Sia related.

“Most people discovered wine through their palate. I fell madly in love with wine because of the story behind each bottle. So mad I wanted to have my own wine shop. A year after I read the book, I opened a wine shop and called it Wine Story in Shangri-La Mall, Ortigas,” he continued.

With its temperature controlled, lighted and all-glass cellar located in the center of the darkened store, the wines glow like precious gems. Even the Bordeaux wine owners and wine makers who visited the store said they had not seen anything quite like it.

“C’est magnifique! It has since been copied by others but never equaled,” he noted. 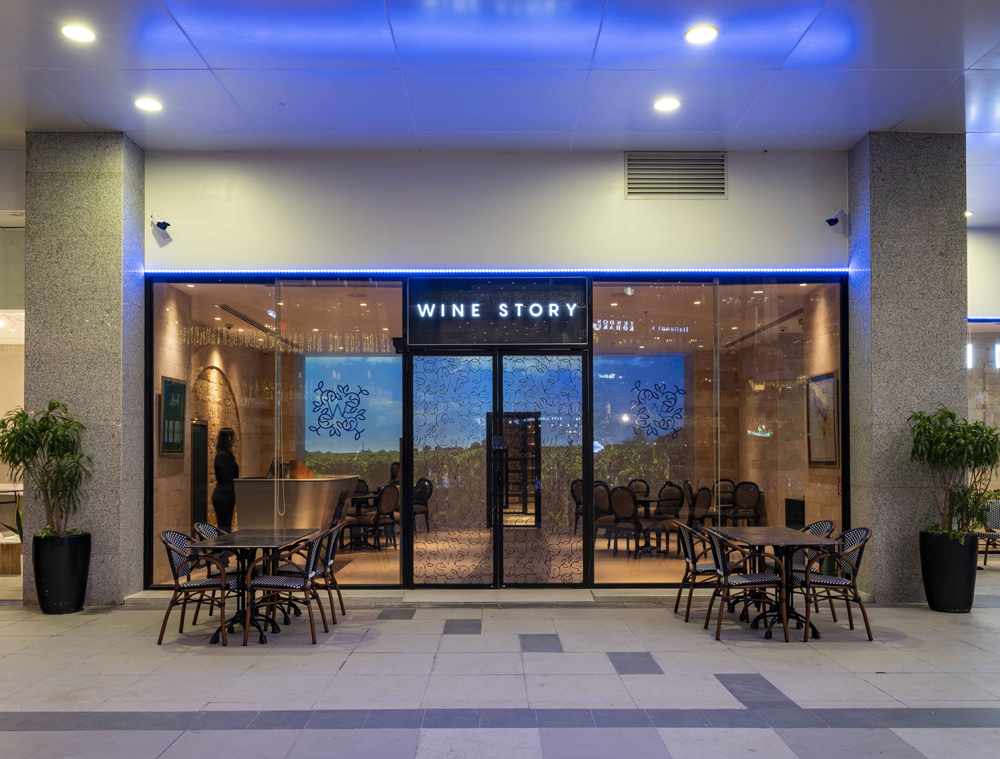 Wine Story has since written a new chapter in its never-ending wine story with the opening of a new store in Uptown, Bonifacio Global City (BGC).

Designed by a Paris-based architect, Wine Story Uptown brings Bordeaux — its vineyard, chateau and cellar — to Manila. The idea is to give an immersive experience of learning, discovering and enjoying the finest wines of Bordeaux together with Burgundy and Champagne.

Assisted by friendly and knowledgeable (Wine and Spirit Education Trust or WSET-certified) wine angels, the ambiance inside the store is inspiring and exhilarating as one is transported to a French chateau. In the evening, it turns positively romantic and dramatic.

But more than the store ambiance, design and knowledgeable wine assistants, Wine Story prides itself in three areas that make it unique and special.

Provenance. Wines come directly from the Bordeaux chateaux and also from reputable wine merchants in London. Wine Story does not buy from third parties, private collectors or in Asia. This is to guarantee authenticity.

Storage conditions. From the moment the wines leave Bordeaux to the time the store receives and displays these, the temperature is kept strictly between 14 to 18 degrees Centigrade to assure quality.