Wine Story gives Manila’s oenophiles a taste of some of Bordeaux’s prestigious wines from the Château Beau-Séjour Bécot. 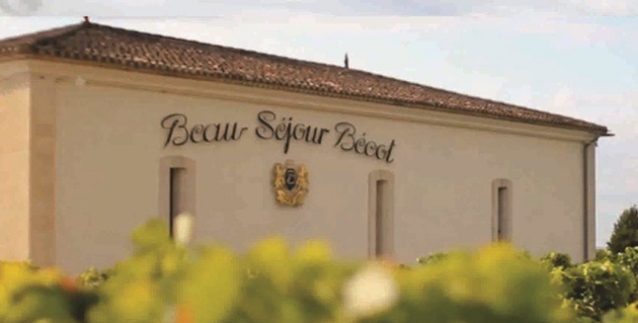 The Château Beau-Séjour Bécot is one of the few wine estates that survived the French Revolution. With the persistence of its family owners, the chateau remained intact and continued to produce exceptional wines that placed the Bordeaux region on the map.

Located at the western part of the medieval town of Saint Emilion, the wine estate used to be owned by the monks of St. Martin Abbey. It was named Beau-Séjour in 1787 by General Jacques de Carle, its proprietor back then. Centuries later, the estate was bought by Michel Bécot in 1969 and underwent extensive modernisation. Bécot handed over the estate to his two sons in 1985, Dominique and Gerard, whose daughter eventually managed the estate. Things also changed in 2014 when Juliette Becot and Julien Barthe, her husband, completely took charge of the chateau and the Bécot family’s other wine estates. 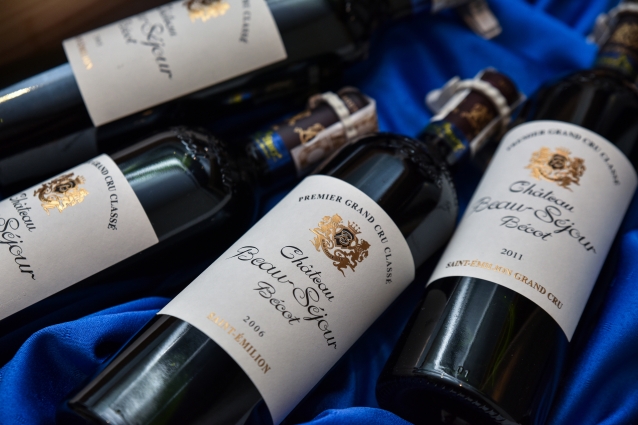 The 22.5 hectare-wide vineyard sits on the limestone plateau of St. Emilion, which has a terroir of clay with limestone soils. It is planted with Merlot, Cabernet Franc, and a little of Cabernet Sauvignon and has a vine density of 6,200 vines per hectare. The richness of its produces may be associated to the old vines that still exist in the area, which are at least 45 years of age and some old Merlot vines that date 70 years old. The chateau takes pride in its impressive underground quarries where barrels and bottles, including the Premier Grand Cru Classé lay asleep. 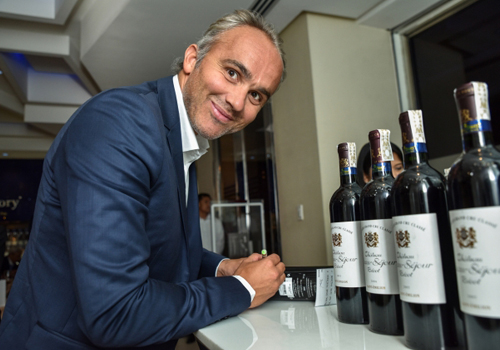 Explore vibrant wines that rank among the best that the world is capable of producing at Wine Story.