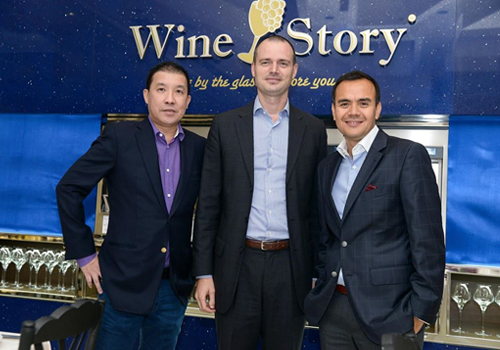 St. Estephe is probably the most underrated appellation in Medoc Bordeaux despite its relatively bigger vineyard hectarage and larger wine production numbers compared to its more famous counterparts of Margaux, Pauillac and even St. Julien. In the very sacred 1855 Medoc Bordeaux Classification, the St. Estephe appellation only received five cru classes, as against 21 cru classes given to Margaux, 18 given to Pauillac and 11 to St. Julien. St. Estephe is known as the appellation to the north of Pauillac, where the trio of first growth cru classes of Chateau Latour, Chateau Lafite-Rothschild, and Mouton-Rothschild are from. The demarcated line of St. Estephe is separated from Pauillac by the Jalle de Breuil stream on the banks of the Gironde Estuary. Championing this appellation is the highly touted super second growth Chateau Cos d’ Estournel. Chateau Cos d’Estournel is only one of two classified 2nd growths in the 1855 Medoc Classification from St. Estephe alongside Chateau Montrose. Chateau Cos d’Estournel has been one of the biggest and most bankable names in Medoc even before the Medoc Classification. Chateau Cos d’Estournel can fetch very enviable prices in the en-primeur (wine futures) to sometimes even higher than the first growths, reaching record high level recently with the surreal 2009 vintage. Wine demigod Robert Parker rated the Cos d’Estournel 2009 vintage a perfect 100 points. 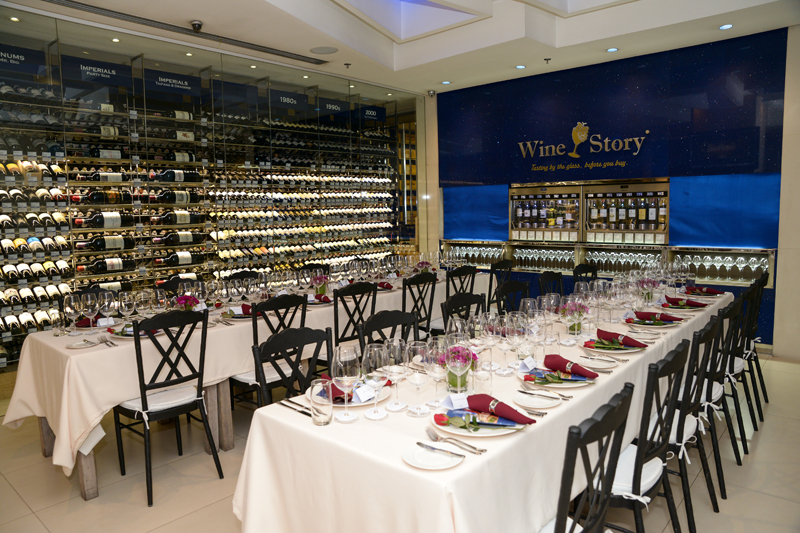 Wine Story owner and the always dapper Romy Sia hosted a private Chateau Cos d’Estournel Wine Dinner last week at the very cozy Serendra branch with special guest Charles Thomas, business development director for Asia Pacific of the winery. Because this was certainly no ordinary wine dinner, I was the eager-beaver and was at Wine Story Serendra early enough to meet and casually chat with Charles Thomas. (Good foresight too as it rained quite hard and caused so much traffic after 6 p.m. last Wednesday.) I found out that Charles Thomas has very good Asian experience having worked and lived in the region since 2004. Charles has lived in Beijing, Shanghai, Singapore and is now based in Hong Kong. He admitted to speaking a bit of Mandarin and has very good insight on the Asian cravings for the finest wines. In our chat, I learned that Charles joined the Cos d’Estournel team after the departure over a year ago of Jean-Guillaume Prats—former chief executive officer and the great grandson of Fernand Ginestet, who bought the winery in 1917, though Cos d’Estournel has been under the group of Michel Reybier since 2000. Jean-Guillaume Prats joined the luxury brand group LVMH as the chief executive officer of Estates & Wines. Charles entered Cos d’Estournel together with new general manager Aymeric de Gironde. As Charles mentioned, Aymeric de Gironde was the former commercial director of AXA Millesimes, the company that owns Chateau Pichon Longueville Baron (also 2nd growth from Pauillac), Chateau Suduiraut (1st growth Sauternes —on the 1855 Sauternes White Bordeaux Classification side), among several other wineries. Ironically, Aymeric de Gironde also worked for LVMH before joining AXA Millesimes, and is now head of Cos d’Estournel, while Jean-Guilllaume Prats, his predecessor, is now head of LVMH Estates & Wines. 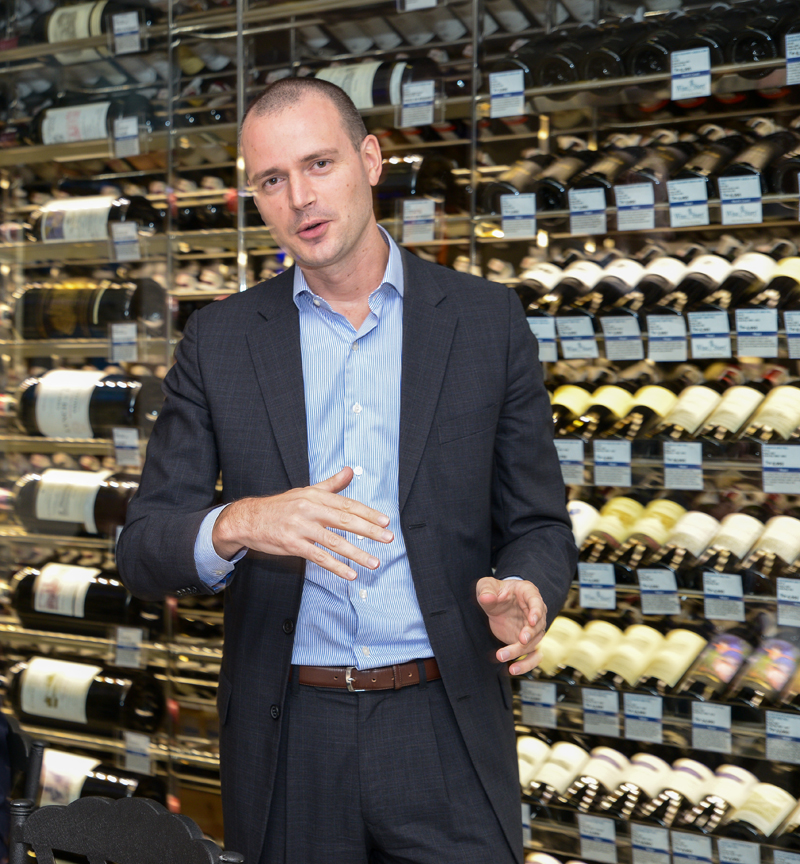 Attendees of this wine dinner had the great fortune of tasting seven wines, four of which were different vintages (all four vintages over 10 years old …..) of St. Estephe’s top wine, Chateau Cos d’Estournel. As if the draw of Cos d’Estournel wines were not enough, we  were also treated to the creative French menu of official Wine Story caterer Brasserie CiCou of Chef Cyrille Soenen.

Here are my notes in the order of tasting:

• Les Pagodes de Cos 2009 —this is the second label of Cos d’Estournel and named after the unique pagoda structures seen in the actual Chateau; as Charles Thomas confirmed more Merlot is used on this blend to make it much more approachable at an early stage than its big brother, Cos d’Estournel; `cinnamon bark, anise, black fruits, soft tannins, leathery, and dry finish’

• Chateau Cos d’Estournel 2003 – `animal nose on first whiff, horse saddle, tobacco leaves, peppercorn, then next tier shows luscious fruit, quite complex and still persistent, tannins silky and approachable, coffee bean like finish; a gorgeous wine that can still develop’; Charles Thomas said this was his favorite vintage, and I am in perfect agreement with him … hands down from this batch

• Chateau Cos d’Estournel 1986 – a rare 28-year old wine; `wet wood nose, musky, acid seems barely holding on, but nice sour cherry notes on the finish; may have been slightly past its prime for optimum enjoyment’

Chateau Cos d’Estournel, Les Pagodes de Cos and Goulee wines are available in all Wine Story stores: ShangriLa Mall in Edsa Mandaluyong, Serendra in the Fort, Taguig City, and One Rockwell West Tower in Makati. You can also visit their website at www.winestory.com.ph. When visiting their stores, also inquire about upcoming wine dinners and events – only Wine Story can pull off these sorts of wine dinner coups on more regular basis. Being part of any of their events is a `must’ experience for epicureans!

For comments, inquiries, wine event coverage, wine consultancy and oter wine related concerns, please e-mail me at protegeinc@yahoo.com. I am a proud member of the Federation Internationale des Journalists et Ecrivains du Vin et des Spiritueux or FIJEV since 2010. You can also follow me on twitter at www.twitter.com/sherwinlao.