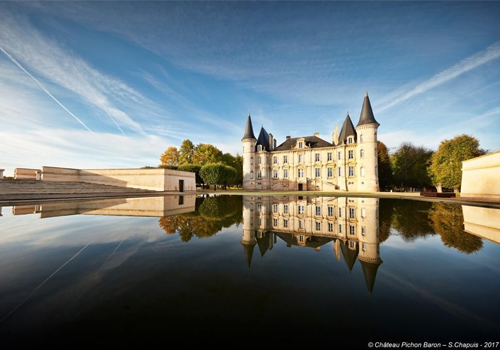 To commemorate their 10th Anniversary, Wine Story held an exclusive dinner last 5 February at their newest branch in Uptown Bonifacio.

Everyone has a wine story. That pivotal moment where you drink something that makes you go – “wow.” I’ll never forget the first time it happened. I had spent most of my time drinking decent wine most of which were great small vineyard French wines or higher end offerings of reliable big named wineries. Having lived in France for so many years, I was so spoiled for choice as ten euros would get you a lovely bottle that was perfect to share with friends over a homecooked meal. Thirty euros at a brasserie got you something quite special already. However, I never had the privilege of drinking something truly incredible. The wines that people wax poetically about. The ones that make you question all your oenological choices thus far in the most existential way. A 1990 Chateau Angelus that was “almost surreally impeccable” as per my original article in the Philippine Star.

This was the bottle that changed my life and I have Romy Sia of Wine Story to thank for it. Romy and I struck up an unlikely friendship some ten years ago based on this shared love for wine. Sent to interview him for his opening, we both learned that we were both newbies at this fabulous world of grand crus. I loved his no-fuss approach to drinking wine, particularly his belief that pairings don’t have to be complicated and you can drink a beautiful bottle whenever you wish without having to wait for a special occasion because the wine IS the occasion. 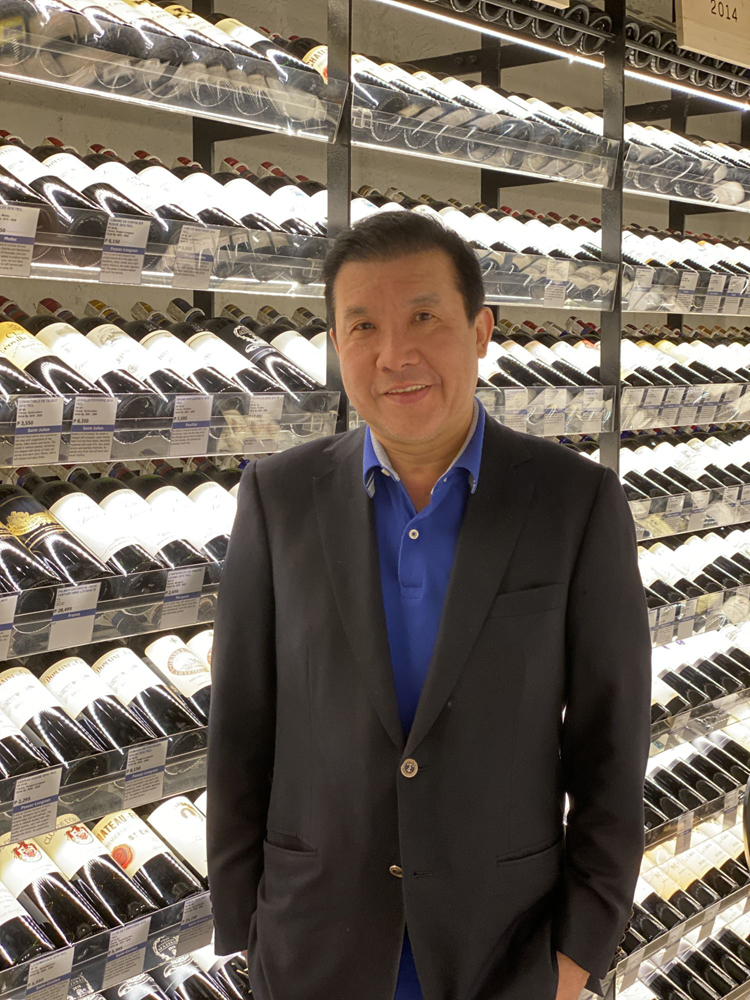 Last 5 February, Wine Story celebrated its 10th anniversary. Romy greeted everyone warmly with his usual relaxed candour. “We wine lovers know something that people who don’t know wine know. We know that wine actually makes you healthy because of the resveratrol in the wine. It also makes you happy, especially when you don’t have to pay for it. So tonight, enjoy and be our guest!” That evening, we were treated to a beautiful dinner paired with 10 wines from Bordeaux five of which were from the historic Chateau Pichon Baron.

To walk us through the unforgettable tasting was the charming commercial director of the estate, Xavier Sanchez. I was seated next to him all dinner and teased that I wouldn’t forget his name, because he had the same one as my very naughty ex-boyfriend from the Dominican Republic. I had told him my story of my very first “wow” wine moment and to which he replied “I hope tonight will get a ‘wow! wow!’” The wines were truly lovely and the evening was even more so as we went through some very unique vintages.

Some of my favourites of the evening were the 2017 Blanc Sec de Suduiraut – a classic dry, Semillon Sauvignon Bordeaux blend. The crisp citrus profile paired beautifully with the buttered brioche topped with Negros crab and calamansi maionese. The 2002 and 1988 Pichon Baron were both equally surprising and wonderfully elegant, which to my opinion surpassed the much lauded warm 2009 vintage. The 2002 was silky and sophisticated with notes of cedar leaf and a bit of anise and licorice. The 1988 was similar and still very fresh but with richer layers of licorice and headier notes of moss and wet stone.

Pichon Baron is known for its long ageing potential which was proven by the 1957 that still had a lively color and so much freshness for a wine that was made before Neil Armstrong landed on the moon. The stewed fruit, leather and cigar box aromas reminded me of the lair of a silver fox. An older gentleman that still had that twinkle in his eye.

The star of the evening however was a spontaneous contender. One of the gentlemen at our table had purchased two bottles of the 1990 Pichon Baron just for us to share. It was pure perfection. Of an even silkier quality than the 1988 and 2002, it was like a scarf or lingerie of gorgeous washed silk, worn so often it slips effortlessly and coolly on your skin. It was tender yet sexy, both floral and dark with spice. Left a little, it softens to seductive aromas of toffee and coffee. It was like meeting a man in his absolute prime, with no need to be boastful or macho but flourishing in his understated sophistication and brooding charm. What a dream. Wow.

I shall refrain from giving the second “wow” because I like leaving room for improvement – and because of its long aging potential, I wouldn’t mind revisiting this 1990 gentilhomme in its golden years. 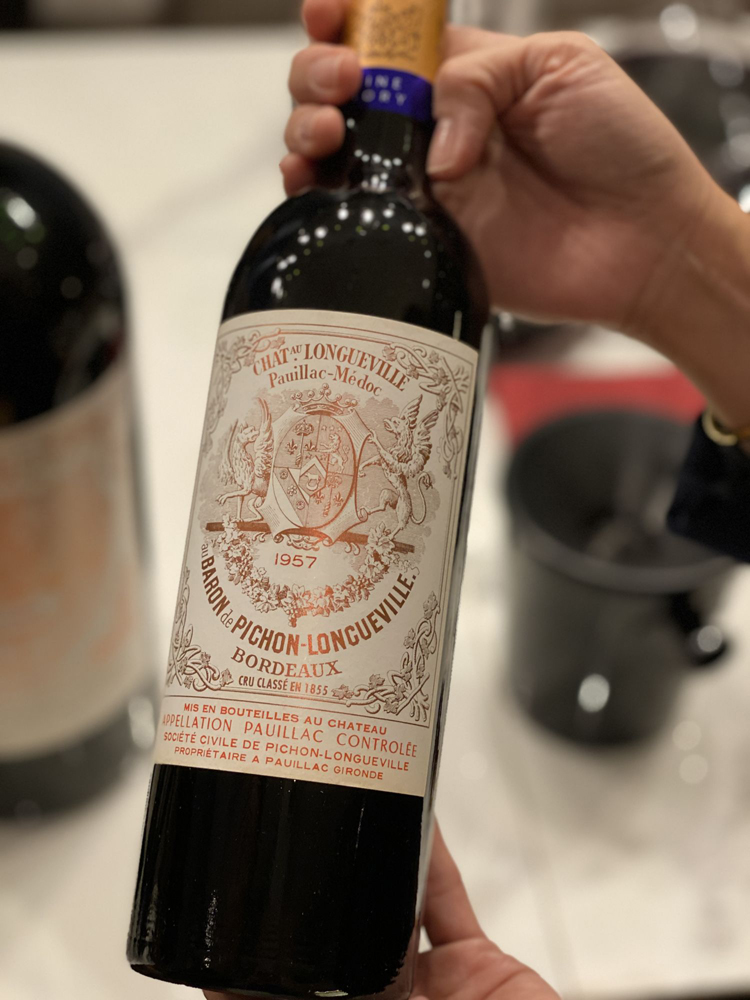